After the convention in Brussels, I headed directly to France for a week, so I was plagued with an incredibly HEAVY suitcase from Day 1 of my trip!!!!

My dear husband was kind enough to drive me directly to Aachen main station so that I did not have to change trains or take a bus. The train engineers had been on strike on and off the whole week and there was sooo much construction going on along my route, that I was not taking any chances of missing my connection or having to run for the train with my bags filled with stamps, swaps, a ton of music and a ball gown!! 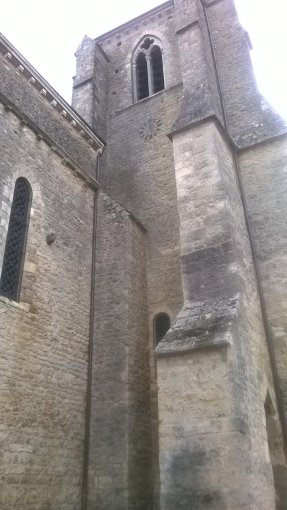 Upon arriving at my final destination, the medieval city of Vivonne, France, I was greeted by my long standing friend and artistic director of the Festival International D’Art Lyrique de Vivonne, Henry Runey. 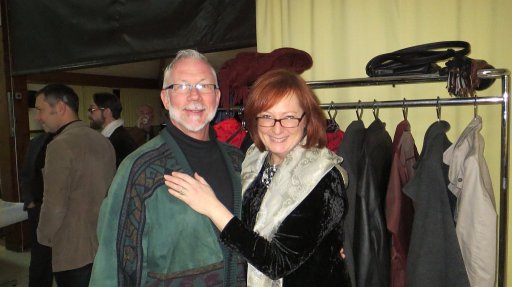 Here is a picture of us after the Finals Concert of the Vocal Competition part of the festival.

A picture of the fabulously talented finalists! What a wonderful group of young soloists!

As a jugde of the vocal competition, I had the honor of working with each finalist for a number of days in private coachings and Masterclasses. Here I am presenting the first prize to the best male singer, French Counter-Tenor, Guilhem Terrail ! What a rare and beautiful timbre coupled with a mastered technique and meaningful interpretation. Even being an experienced singer, never stops me from being „Wow-ed“, moved and stunned by sheer excellence. 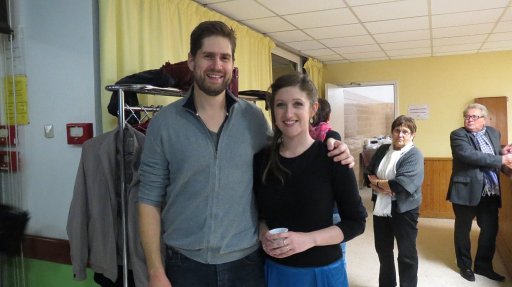 Here is a cute private picture of the male and female first prize winners Guilhem Terrail and Pauline Feracci relaxing after the concert! Pauline won in addition to the first prize for her outstanding voice and overall wonderful performance, but also for her interpretation of Mozart Lied and one of the most coveted prizes of the competition, the „public prize“ voted on by the audience via ballot, for the most spectacular performance of the evening! Brava!

The next evening was special because we had a birthday party celebrating the festivals 15th year, with a „lighter“ fare. Music from Weill to Gershwin and even wonderful Tango music and dancing! I was not able to get any good photos because the soirée was dimmly lit in a café atmosphere. But I can assure you the evening had an unforgetable dynamic and was great fun from beginning to end!

The final evening of the festival is almost always dedicated to „grand“ opera. Sometimes with orchestra and costumes and sometimes in its purest form as a concert, focused solely on the beauty of the music and its interpretation. 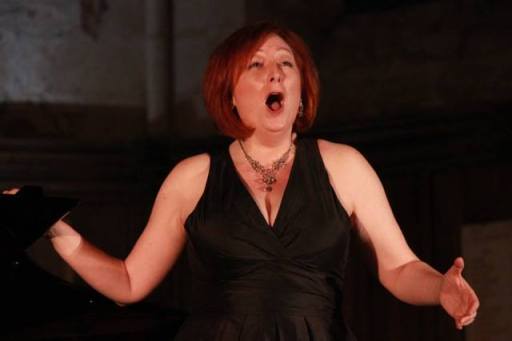 I was very grateful to be asked to perform on this concert. 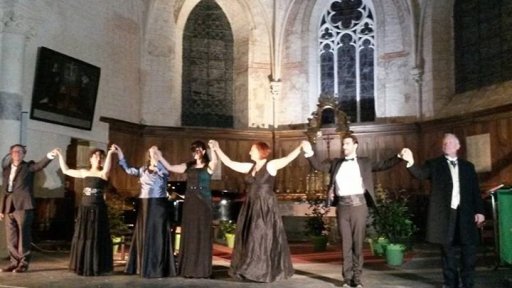 What a great evening!

Tomorrow I will be getting back to my beloved craft room with my stamps and paper preparing for the Christmas Crafts Fair next weekend! Sometimes closing the gap between my many different lives is more challenging than others, like being trapped in a time-warp, but I wouldn`t change a thing!

Thanks friends, for running along side of me when I take off in another direction!!